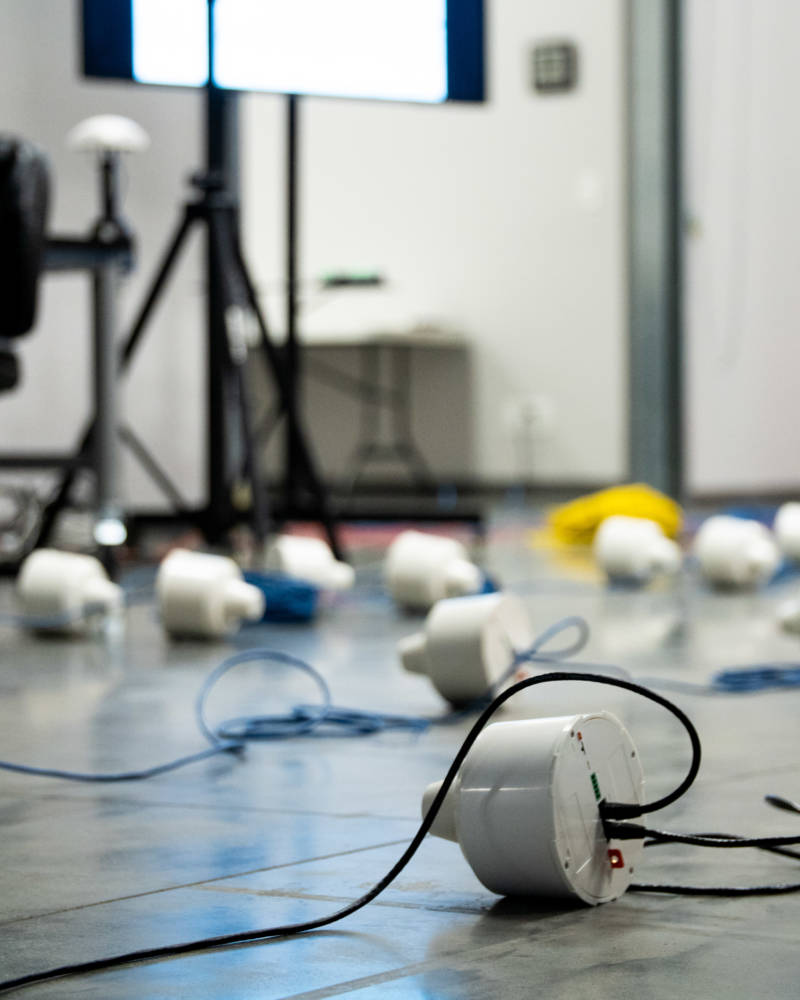 Evan Buchanan, Master Engineer at Ciholas, knew from the beginning that he wanted to be an engineer.

“I fell in love with computers at a young age. Our dad worked at IBM so it was almost destined that I was going to do something with computers.” Buchanan says.

A graduate from Perry Heights and FJ Reitz High School, Buchanan, decided to study computer engineering at the University of Evansville. He says he had a heavy class load in college but that prepared him well for his professional career.

“Computer engineering is almost two degrees. We joke that it is two thirds electrical engineering and two thirds computer science. We work extensively with both hardware and software.” Buchanan says.

Currently, Buchanan is working on refreshing our internal ultra-wideband products for consumer release.

As a master engineer, Buchanan, has worked with various types of projects that have been crucial for our growth. He says, at this point in his career, his goal is to expand his knowledge of emergent technologies and find ways to implement them into our work.

“When I started nearly fifteen years ago, coming out of college, I spent most of my time learning how to apply the math and software design concepts to the real world. Now I spend more time applying what I already know in new and interesting ways.”

Ciholas As A Team
Scroll to top