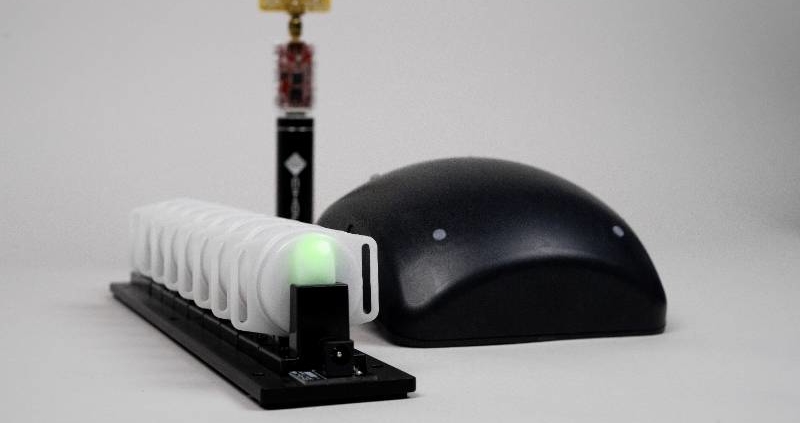 For years, we’ve worked with a variety of companies interested in real-time tracking. Whether it’s robots, people, animals, or equipment, there is a need for precise localization in real-time.

“Imagine you wanted a robot to mow your lawn. It’s not like sweeping your floors. It’s more difficult than that. Your floor sweeping robot can miss locations.” says director of engineering, Justin Bennett.

Precise location is critical to a variety of applications. Some of our earliest products were proximity detectors used to keep workers safe in the mining industry. Accurate location was the key to the success of those products. We have always had our eye on technology that can be used for location, but some of the early technologies we used are not precise enough for applications like lawn mowing. 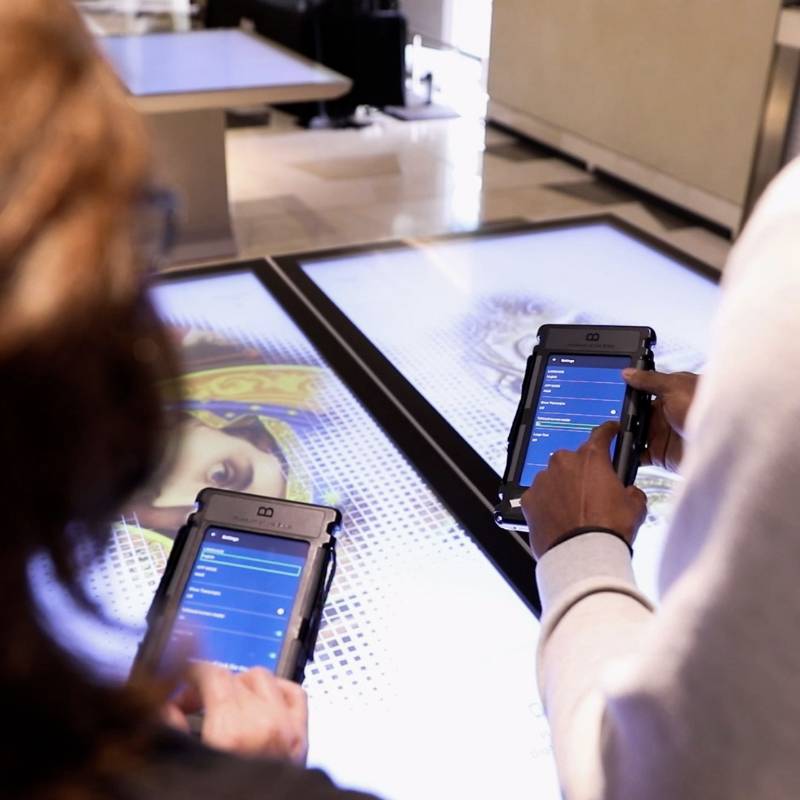 “Some manufacturers put barcodes in an area allowing robots to follow a path. The problem is that can only work when the robots can find the barcodes. Even vision systems with multiple cameras run into issues. It’s not always possible to mount cameras where they can see everything. Location is a known problem in robotics.” Bennett says.

We knew that ultra-wideband would allow us a higher level of precision, but there was not a chip available at a viable price point to use to test this theory. We learned of a company in Ireland, called Decawave, that had a chip that not only had the capabilities needed, but also was cost-effective enough to design into products. We realized that this chip was going to allow us to do precise timing and create a location system that could be incredibly valuable in a variety of industries.

The first iteration of our location system used what we call the DWUSB. The DWUSB is a usb-powered device that can serve as a tag to locate, an anchor to define an area, and when plugged into a computer, communicate with a server to do the location calculation.

“Our first attempt was a two-way range system that would detect distances between DWUSBs and report those to users. We have expanded our UWB technology into a full real-time location system that clients can incorporate into various products.” Bennett says.

The precision, in real-time, of our current system is approximately 10 centimeters, roughly the size of a tennis ball. In addition, we can capture data from various sensors in the system, including accelerometer, gyroscope, magnetometer, and more. Our system is now used in a variety of ways, in a variety of industries. 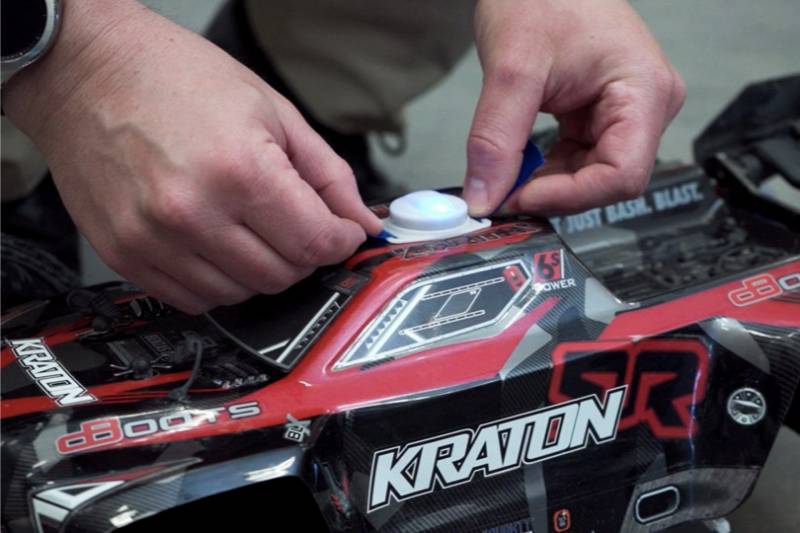